Conformity within Looking for Alaska

Miles personality changes over the course of this book. As the book starts, Miles is an easy going, rule following kid at the beginning of the book, while at the end, he bends all rules and he doesn’t care about the consequences as much. Miles is more comfortable with talking risks and lying to most people he is with.

How many times have you met someone who just love. Now I’m not talking about “love at first sight” but you just love them. This happens to Miles Halter in the book Looking For Alaska. Miles meets Alaska and he falls in love. He immediately connects with the smart and witty girl. As the book build, so does their journey.

Miles Halter is not a typical teenager. For those of you who don’t know, Looking for Alaska is a book written by John Green. Miles went to boarding school, fell in love, and got involved in the wrong group of friends based on who he was before boarding school. He had a pretty boring and uneventful life before meeting any of friends. Miles meets the love of his life, Alaska Young. A crazy, screwed up, clever, and beautiful person.

At the beginning of this book, Miles agrees to listen to his parents. On page 13, Miles’ father said, “No, drugs. No drinking. No cigarettes.” Miles told his parents not to worry, because he would listen to them and only do what he was told. Later in the book on page 70 Miles says, “ I knew I’d smoke maybe 5 of them, but so long as I subsidised the Colonels smoking, he couldn’t really attack me for being another rich kid…” Miles started to develop a habit of smoking throughout the book. He is also shown to drink on many pages such as, 114, 115,146, 157, and many more.

Miles life was very interesting when he met Alaska, but his personality also changed. He lied to his parents on page 96. It was thanksgiving and his parents were excited to see him. In love with Alaska, he decided to lie to them and stay at school. “I’m fine mom. I think – if it’s ok with you, I think I might stay here for thanksgiving. A lot of my friends are staying…” lie…” he lied to his mother because he want tried to hang out with Alaska.

He ended up going to the Colonel’s house instead of staying at school like he promised his mom. He then spends his thanksgiving with the colonels family rather than with his own. This is shown on page 114, “So the foire of us sat around the table and shared our blessings. I was thankful for the fine food and fine company…” Miles decided to go to the colonel’s house and thank them for good food, while his parents e were at home upset without their son.

Not only does he start to lie in his daily life, but he is also more comfortable with taking more risks. This is shown on page 121. “So, I said, what’s our pre-prank?” The Miles before Culver Creek would never be allowed to break rules. Now that Miles has a bad influence from all of his friends, he has also changed as a person. Another example of this is on page 146. Even though Miles is not one to drink, his friends convinced him otherwise. “… we passed around the wine and slowly became drunker…” Miles changes his whole lifestyle based on conformity and bad decision. Since everyone else it getting drunk, Miles decided that would be cool.

Lastly, Miles doesn’t care about consequences. As shown of page 132, Miles on l’y describes what’s happening instead of showing fear as he did in the beginning. “He tracked us back to the barn, I thought. We fucked everything up.” He is only worried about messing up the prank and not as much about how they will be affected. Earlier in the book on page 25, Miles is worried about the slightest things. “God if I get in trouble my parents will kill me,” I said. Here he is worried about his parents opinions, while later on, he doesn’t even mention them.

By the end of this book, Miles’ personality has changed completely. From drinking excessive amounts of alcohol, and smoking as much as his friends, he is no where close too who he was in the beginning of the book. Even though his personality changed, he was still a sweet, loving and charismatic person near the ending of this book. Personality doesn’t define what your are, but what you do. This is something John Green has shown us throughout this book and many others. 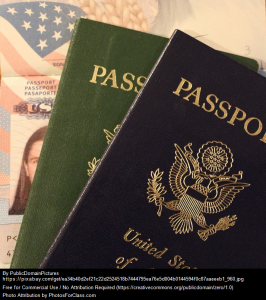 Did you ever have to work in a coal mine? Well I did. Every day of my life since I was 9. That was my life. I saw some truly horrible things, and met some awfully rude people. Kids that died because they would get smothered to death because, they were only kids. Some of them were my friends. I saw them die. it’s not like someone would come up to me and tell me that they died, or that I heard a scream, and the next minute they were gone. I saw it with my own eyes. Everyday I came in knowing that I might die. What type of a life is that? I worked there until I wasn’t able to break coal any more. 40 years of my life. Decades to working. I still have the scars from the work. I have scars, while others have only 8 or 9 fingers. I guess some could say that I’m lucky and some could say that I’m stupid.

We used to live in New York, but the coal mines were in Pennsylvania. We wouldn’t have moved, but my brother had to work too. It’s like being forced to go to school. No matter how much you don’t want to, you have to go to get an education. Except in this case, were moving. Were leaving our home forever to live in sa house that will barely fit us all, and to work to get the least amount of money.

The Life of A Worker

If I had the choice to go to America or England, I would go to England. The only thing was that they don’t want us. There wasn’t enough food gofer us there, and as soon as I get enough money, I’m buying tickets or mom and dad. It doesn’t matter how hard it is.  Ireland is my home. America is my hotel.

I guess America isn’t that bad. I should get used to it. It is my new home, and I’m pretty sure mom and dad wouldn’t mind. I’ve always wanted to come to America but now that I’m here, I want to go back. Even if i die there.

My house. Well, my old house. The place we moved to when I was, only 2. Eating cold subs with my brother and discussing over the stupidest things. Waiting for my mom and dad to come home from work so that I can give them the biggest hugs and telling them about what I’ve accomplished throughout the day. From losing my tooth, to eating a humongous piece of cake.

I still remember my school. Waiting there everyday after school for my grandpa to pick me up. If I was a good kid, we would go out and get slushies. If I was misbehaving, we would go out and get slushies.  My grandma would be at home when I came and she would make me the best homemade pizza ever. It would be the highlight of my week. Every Friday when we come you could just smell it. The smell of heaven.

My uncle would come home with candy and we would go to the basement and watch a movie. I would sleep on my own but then my brother would come to my room and ask me if he could sleep with me cause he was scared. I didn’t want to hug him so the I would let him have my stuffie Lucy. I miss that house. The stairs that swirl up at the top, and the carpets that felt so nice when your feet touched the ground. Almost as if it was a dream.

Reyha Spends Time With Her Family
This winter break, Reyha spends a lot of time with her grandparents, parents, and older brother Rohan. If you want to know more keep on reading.

Reyha stayed in Delhi for about 2 weeks. That meant that she stayed in Delhi for Christmas. Reyha Loved Christmas because she knew it was the one day that she got to spend time with her family and she was just so excited. The most useful present Reyha got was badminton racket and birdies.

Reyha’s family went to singapore over the holidays from January 6-12. She went with her grandparents, parents, and Rohan her brother. Her favourite thing was the zoo because she just loves wildlife and nature more that anything. She also loved universal studios a lot cause she loves scary rides and fun ones.

On the way back home to Delhi her flight had soooooooo much turbulence. It was so bad that the plane was moving up and down. Finally they landed. She was just so happy to be back home but as soon as she landed she got really sick. And she thought it was so cold. Maybe going back home isn’t always that good

Two strengths that I have in this category is packing my iPad in my bag, and do my homework. I say this because whenever I come home from school I always do my home work and charge my iPad.
Two areas for growth are doing too much homework at once, and bringing all the right books.
One goal that I have is to brining all the right notebooks to class. 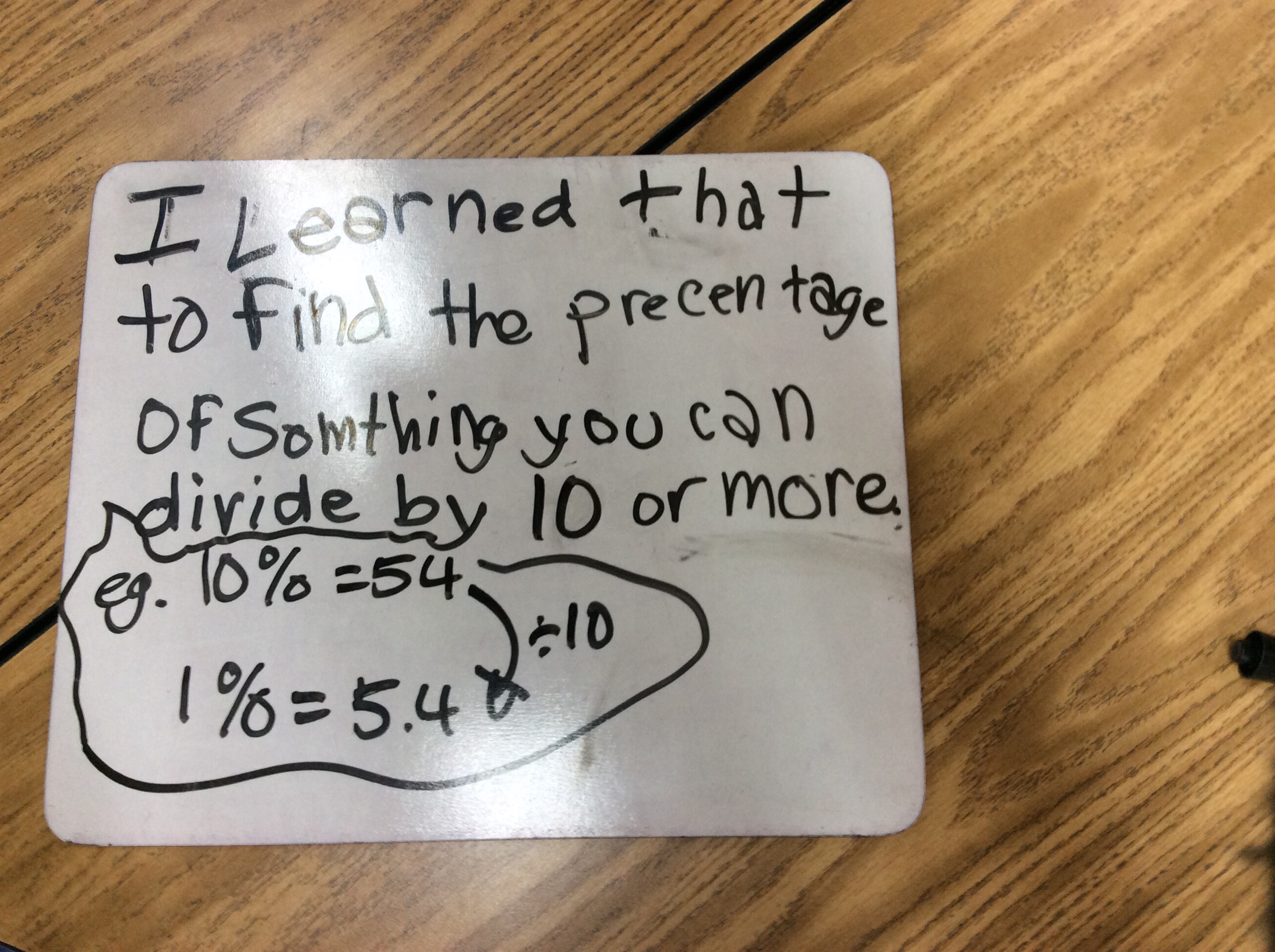 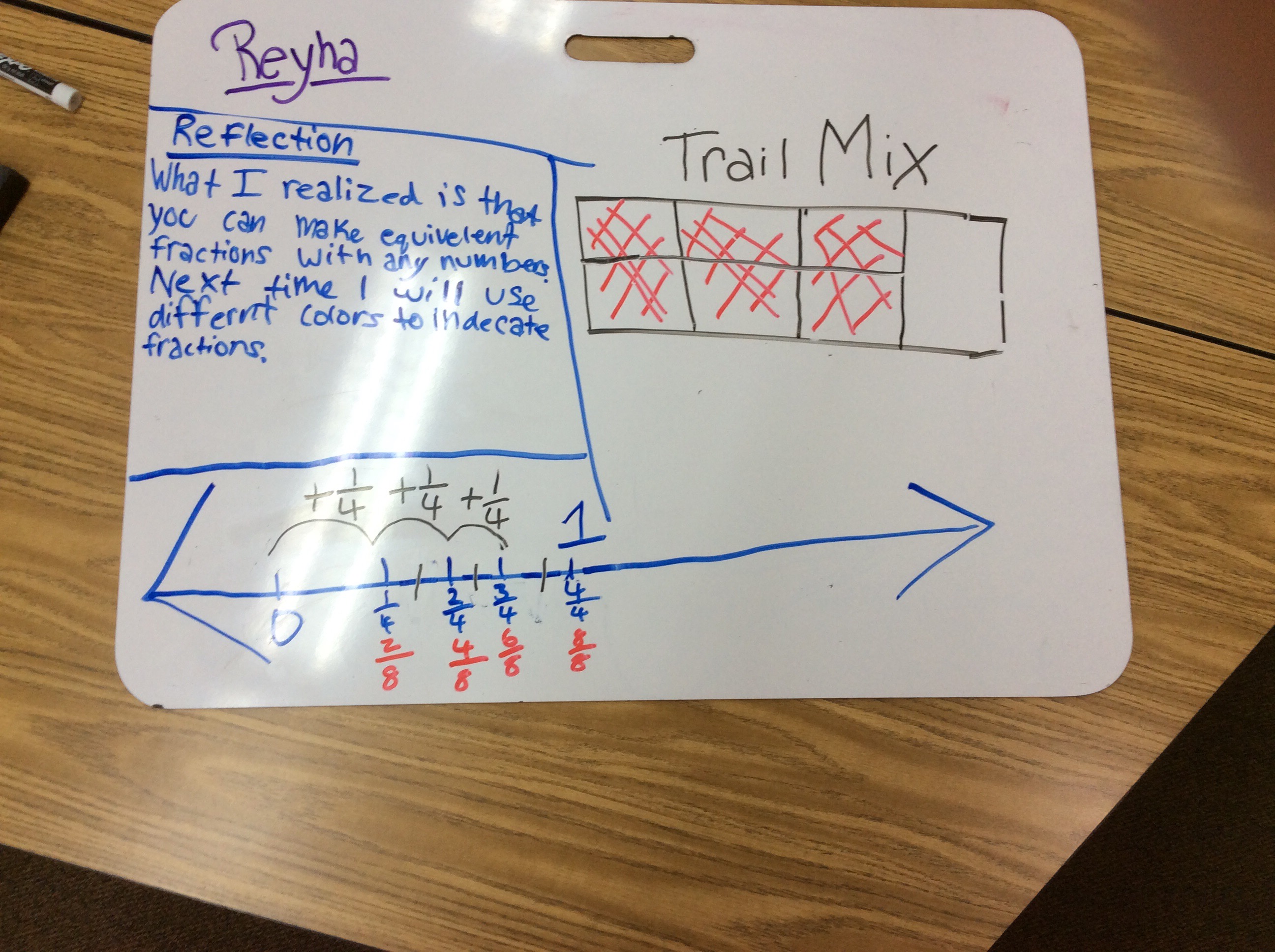